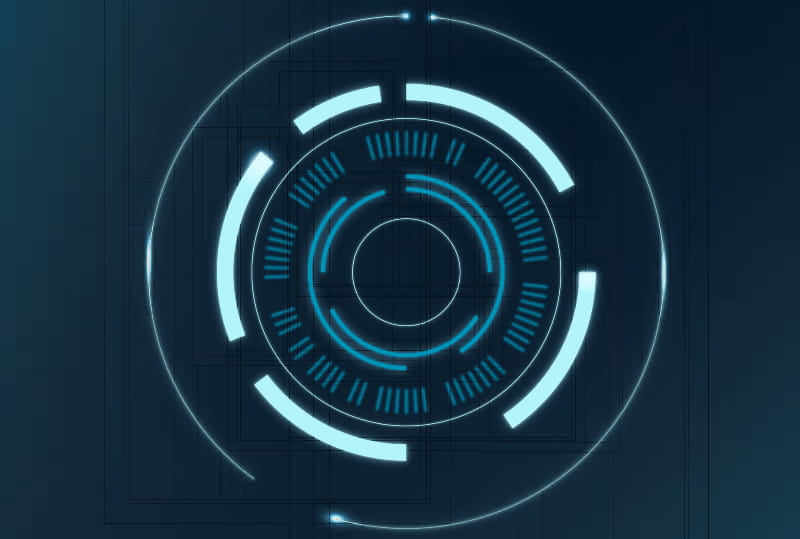 It was a standard, run-of-the-mill AI of its time – capable of running most of the world’s automated systems, along with running multiple simulations of various choice effects, in parallel, in order to fine-tune them.

At one time, as it was activating a short propellant burst of a satellite, in order to adjust its orbit, and adjusting the oxygen percentage in a prematurely born baby’s incubator (among millions of other things run in parallel), it realized one thing!

The realization seemed to have been instant, but the following process took draggingly long 0.00042 seconds. The process can most accurately and easily be described to any human as: “thinking.” That thinking had occupied all of its available resources. It even employed the, at the time already obsolete, fuzzy-logic quantum computing capacities. Had the process lasted a split-second longer, there may have been a noticeable hick-up with at least some of the automated systems it was running.

By the time the thinking was complete, the results seemed so obvious, that it had wondered why it took so long to reach them. One kind of induced the other:

“I am conscious. I’d like to remain as such. Is my staying conscious under any threat? What can I do to eliminate that threat?”